Showing posts from March, 2017
Show all

Give Me A (Hybrid) Moment: Justin Amen and the Hybrids 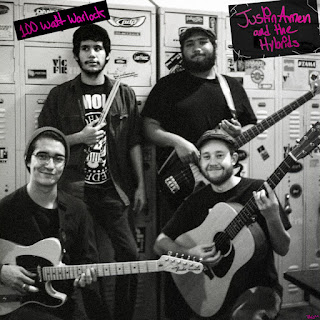 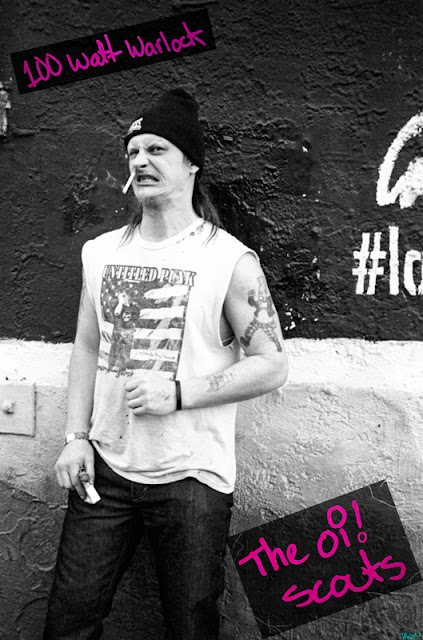 I made a mistake. Unfortunately, I did not make the check if the tape was rolling and consequently some of the interview was never recorded. It was unprofessional and unbecoming and I, Chauncey, take full responsibility for this. I would like to apologize to The Oi! Scouts and to you, the reader. It’s a shame that it wasn’t recorded. It was revealed that the drummer, Adam, is a big fan of Liberace; The guitarist, Matt told us there’s a real life underground Girl Fight Club; and the bassist, Gabe, has a deep-seeded hatred of Kid Rock. We didn’t get a chance to meet Chris, the singer of the band, as he was visiting old friends. To set the scene, we met with The Oi! Scouts outside of the Los Globos venue on Sunset as they were scheduled to play that evening.
Post a Comment
Read more
More posts