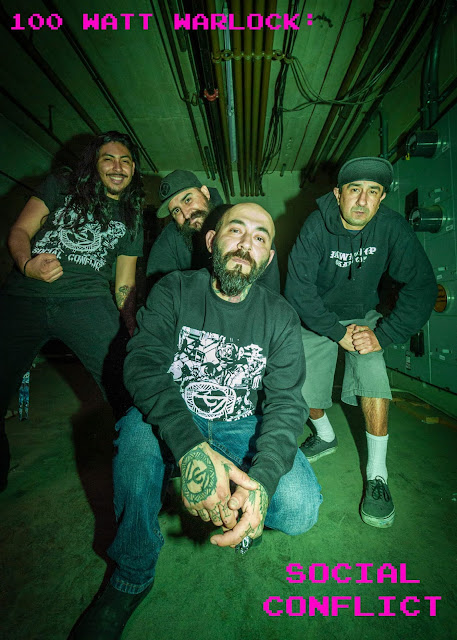 Earlier this year, we sat down with Social Conflict.  A band that has been around longer than I knew punk rock was a thing.  This band is sweeter than they look.  Okay, look, I'll level with you.  I'm a little drunk and that's probably because I'm in quarantine (like the rest of you) during this global pandemic.  The first of which that we've had in 100 years give or take.  Just like this could not have been predicted, neither could the answers and thoughts of this band.  Dude, I'm squiffy as fuck (sorry mom).  Anyway, I really hope you enjoy this interview while you self quarantine!  Enjoy!! I love you all and stay safe! How did you individually get your start in the group? Jesse (Rhythm and Lead Guitar, Lead Vocalist): The band’s been going since 1994 and has constantly had different members.  Everybody’s fairly new except for Mo, who’s been with us for a little bit already. Mo (Bass Player, Gangster Extraordinaire, El Maniaco ): Yeah, I’ve known Jes
Post a Comment
Read more

This is (a) Vile Life 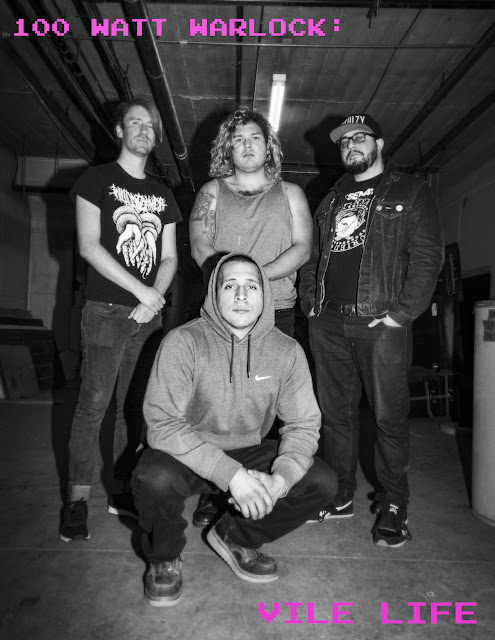 On a January Sunday morning, Raw War Records and Punk Scene LA were in the studio at Haven Recordings with Vile Life, a hardcore band from the San Gabriel Valley (SGV).  We realized we were going to be a little late, so we stopped by a Krispy Kreme and brought donuts (cause no one stays mad the person bringing the goodies).  When we got to the studio, the band was setting up to record some tracks.  We made ourselves at home and after getting some footage, we sat down and I prepped myself for the interview. Once everyone got comfortable, with a beer at hand, we were ready to get to know them. Without further ado, I present to you, the Vile Life interview: Ruben (Vocals): We started playing as this band called Shattered Teeth.  It was me, guitar; Sam, bass; The homie, Bob, vocals; and then we had our friend Chris on drums. We played like that for a while, but Chris couldn’t do it for too long. Jorge came in.  It sounded solid.  Some shit went down with our singer.  We had a show co
Post a Comment
Read more
More posts